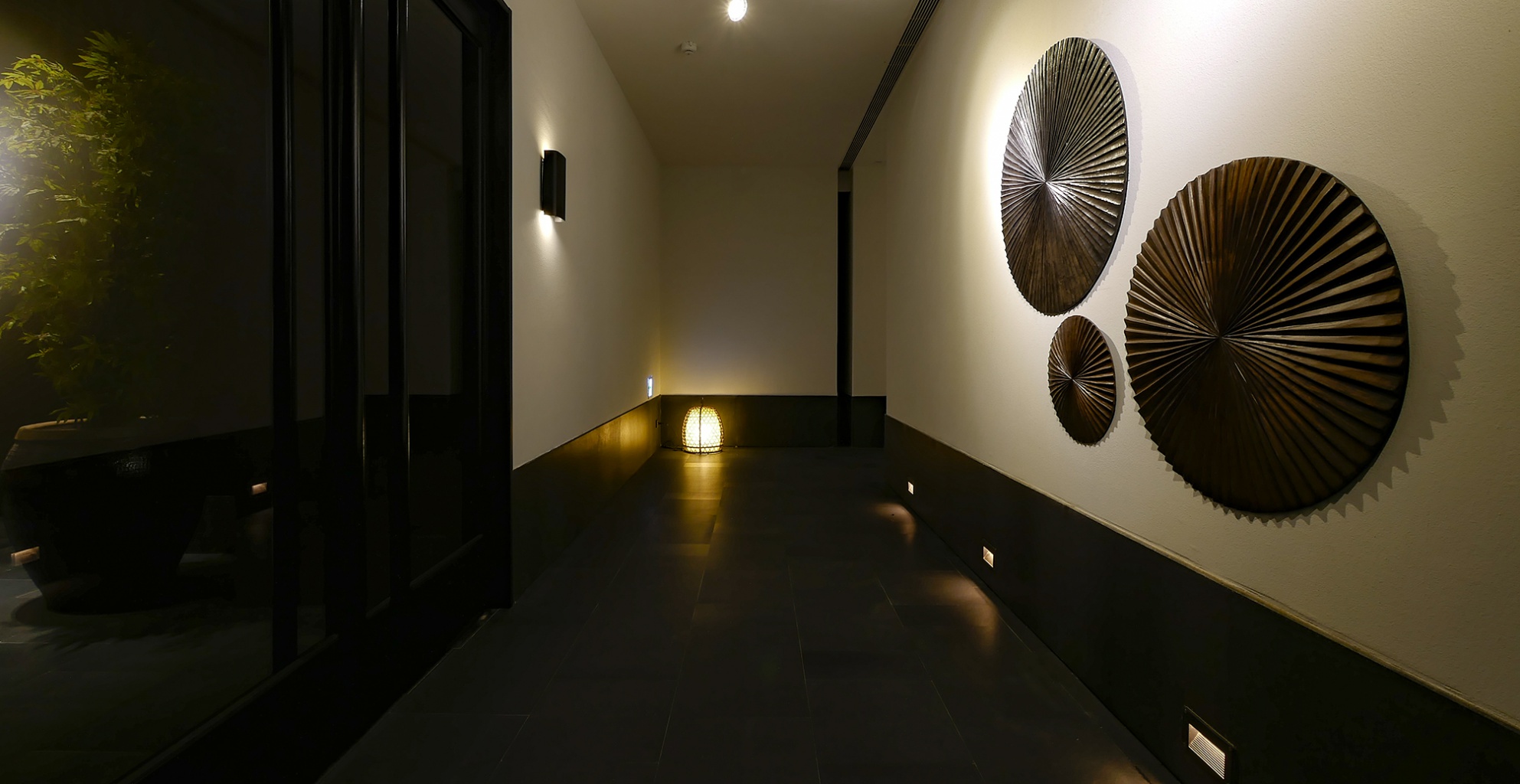 Innovative Japanese dining with a large helping of humour
Chief reason to visit: Chef Zaiyu Hasegawa and his team have an unparalleled ability to ensure that every diner leaves with a smile. Playful presentation is supported with technically savvy skills to create modern kaiseki, the style of Japanese cuisine involving a series of small, intricate dishes. A combination of impeccable food and superlative hospitality has earned Den the title of Best Restaurant in Japan for the last three years, after making its debut on the list in 2016.

Culinary childhood: As a young boy, Hasegawa preferred making things to studying, but he always managed to get straight As in home economics. He started his cooking career in a restaurant at 18 alongside his mother, who worked as a geisha in a high-end ryōtei restaurant. At 29, he opened Den, driven by the desire to cook what he wanted. At the end of 2016, the restaurant moved to a new location, retaining the same style of cuisine and service.

Den
ON THE PASS
Zaiyu Hasegawa

Omotenashi: Den truly embraces the traditional Japanese philosophy of selfless hospitality, making diners feel a part of the family. This earnestness helped the restaurant win the Art of Hospitality Award for Asia’s 50 Best Restaurants 2017. Hasegawa’s humble, playful personality also earned him the Chefs’ Choice Award in 2019 – the only prize voted for by the chefs of the Asia’s 50 Best Restaurants list. 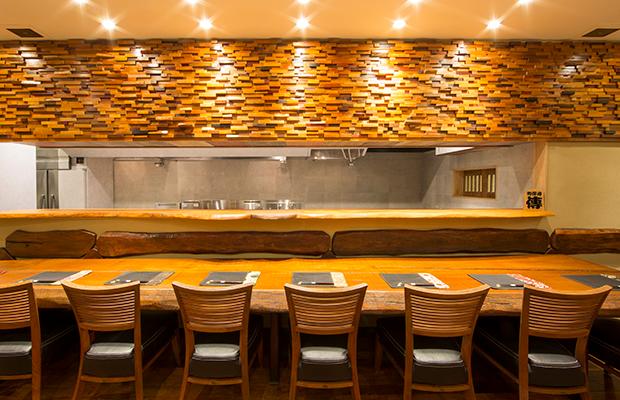 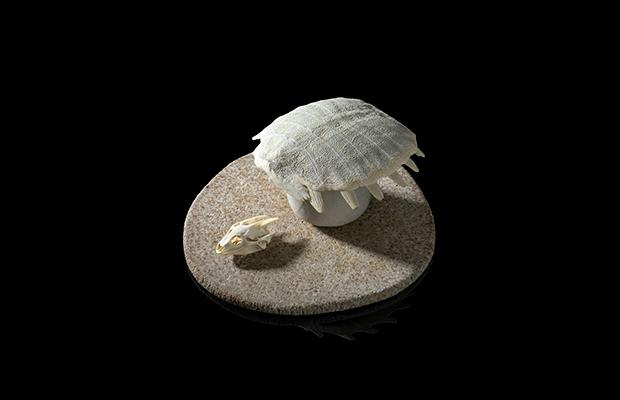